At UniLaSalle, beyond the festive integration week which bears the beginnings of a beautiful cohesion of promotion, the start of the 2021 school year is marked by the setting up of specific pedagogical accompaniments to facilitate the academic integration.

Adapting to the new baccalauréat

The new baccalaureate brings with it a greater diversity in the profiles of the students who join UniLaSalle because of the different specialties taken in the final year of high school: mathematics+physics/chemistry, or mathematics+SVT... Some of them may not have taken physics/chemistry for one or even two years," explains Sébastien Laurent-Charvet, Director of Education and Training of the UniLaSalle group. Also, the teaching team has been working for nearly a year to adapt the first year of the pre-engineering cycle so as to integrate the new baccalaureate students under the best possible conditions".

From the beginning of the summer, UniLaSalle has therefore put in place measures to accompany these new profiles for a consolidated or reinforced acquisition of certain skills and knowledge.
In practice, on the four campuses: all first-year students have access to UniSciel, an educational platform supported by the French universities and which offers complementary educational paths in mathematics, physics, chemistry, etc.
For the technological baccalaureate students on the four campuses, a week of "scientific reinforcement" was offered during the last week of August on the Beauvais campus. Twenty-two students from the Rennes, Amiens and Beauvais campuses took part in this week of classes (22 hours) and group activities. A success! (video link)

Supporting students all year round

This support is not a one-time event. "On each campus, specific programs are set up, spread out over the semester or the year. Thus, depending on the specialties taken in the final year or the results of tests offered to students, support hours are organized," continues the director. In Beauvais, for example, during the first semester, 130 students take part in weekly support sessions in mathematics and 130 in physics/chemistry. Teachers and students - peer training, specific to Lasallian pedagogy - supervise these sessions. On the other campuses, support can take other forms: a few hours at the end of the day, group work sessions, specific teaching hours, etc.

"In all cases, the pedagogical teams of the campuses and the group will make an intermediate assessment in January at the end of the first semester. The arrangements may be renewed for the second semester," he concludes. To be continued. 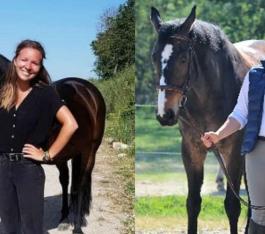 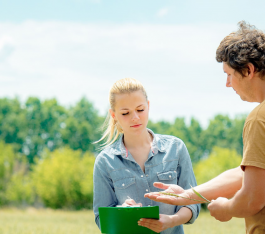 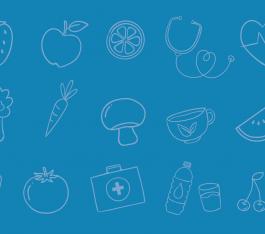 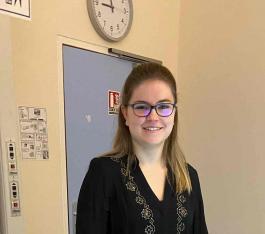